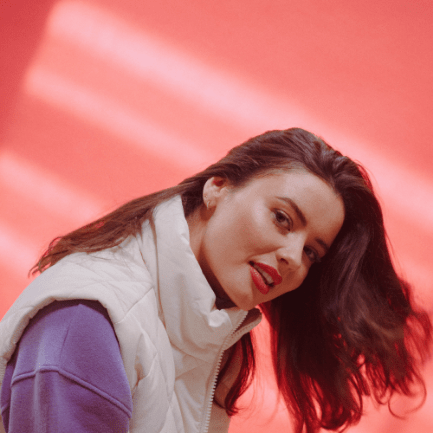 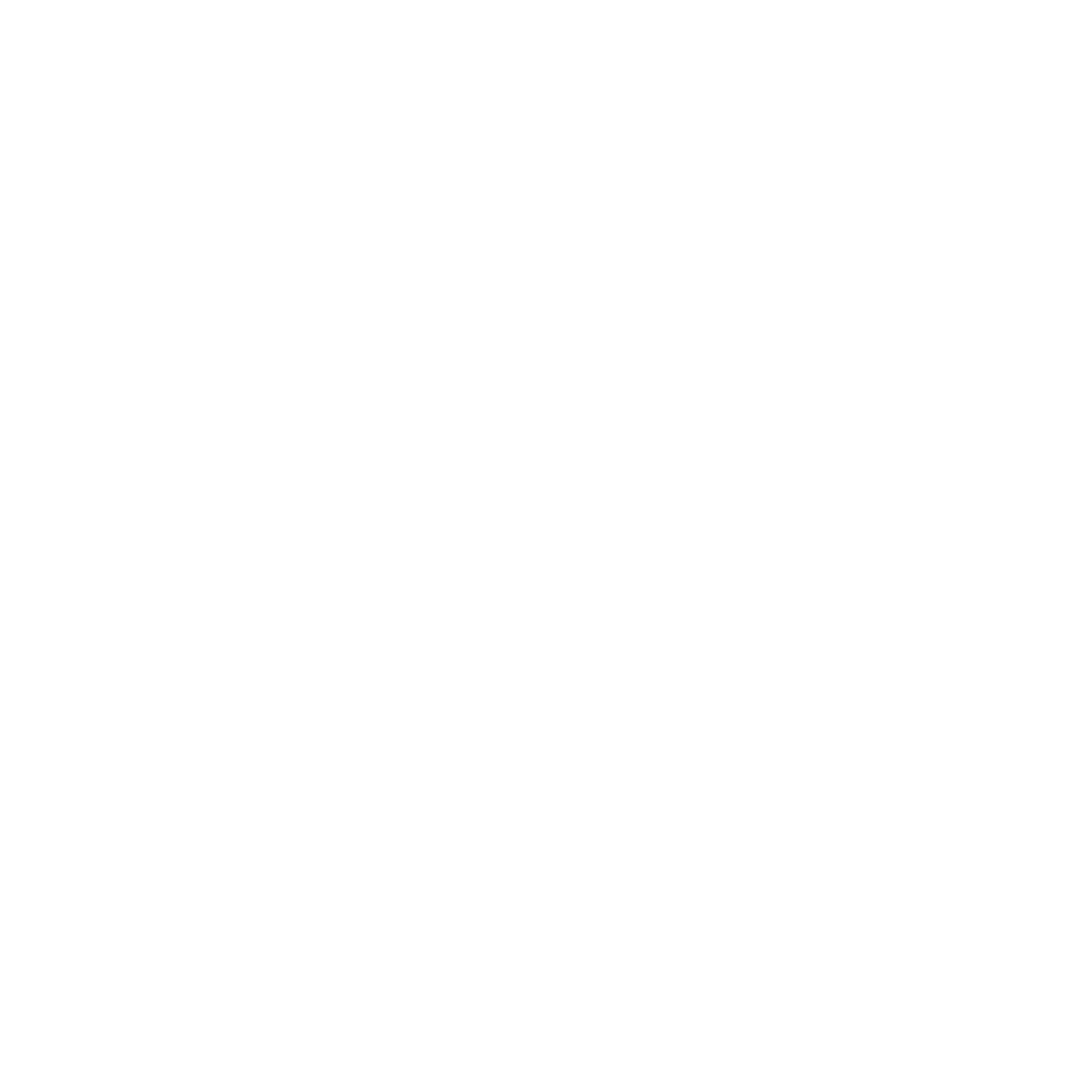 Sarah Story has always had her eye on the prize. This plucky young broadcaster, DJ and singer-songwriter has always known who she is and precisely where she’s wanted to be. So we’re going to start with her Mission Statement, which as anyone who knows her well will attest is extremely important to her as a human being and as a curator and presenter. “I really want to help support new artists as well as the big artists on my show and champion more female artists and non-binary people. I’m trying to be very conscious with the music I’m playing to make sure the playlist is as balanced as possible. I’ve been given the keys to unlock and give people a platform and a great career,” she muses. “Hopefully by playing new artists’ music on Radio 1 this will help kick start their career. Musically we’re living in very exciting times right now.  The music industry has changed dramatically since the lockdown in 2020 and we’re seeing a whole new generation of artists come through. I feel very honoured to be at the forefront of that as a new voice on Radio 1 that gets to champion them on national radio every Friday night. ”

So as we exit lockdown and a brave new world begins, we have to ask: who is in Sarah’s gang? She’s super-quick to respond. “My gang is people like Jaguar, Denis Sulta and Mella Dee!” she smiles. “I loved meeting Jaguar when I did the Smirnoff Equalizing Music Project about three years ago. I would say Denis Sulta is one of my favourite DJs of all time so to actually be mates with him and supporting him on shows is pretty mad. Mella Dee is such a G, I’ve known him a long time now. Also Dance System, ABSOLUTE. and La La, I love those guys and they’re great people! I think La La is a brilliant DJ, her track selection is always so on point. I’ve just been trying to curate a line-up actually and those were some names that I put down. And obviously Annie Mac! I mean, she was one of the main reasons I got into this whole thing.”

Aside from the radio and her own expanding DJ sets, Sarah’s also been the host of BACKSTORY, a podcast delving into the stories of some of the industry’s most interesting and intriguing names, including Eats Everything, DJ Paulette, Bklava and one of the UK’s favourite drag queens, Jodie Harsh. She’s also been working on topline writing and production, a nod to those early Ibiza days. But ask her what really keeps her mind ticking outside of her creative box and she returns to the importance of curation. She’s a big fan of Paul Woolford/Special Request, of Emerald and of Jaguar and – naturally – of her place in the BBC to help pull all those musical strands together. So Sarah’s earned her stripes. “I really want to give people a place on the platform that I’ve got,” she says. “I’ve been given a voice in a saturated industry where it’s hard to get noticed. I want to champion new artists and help mould the next generation of electronic artists, that’s my thing.”