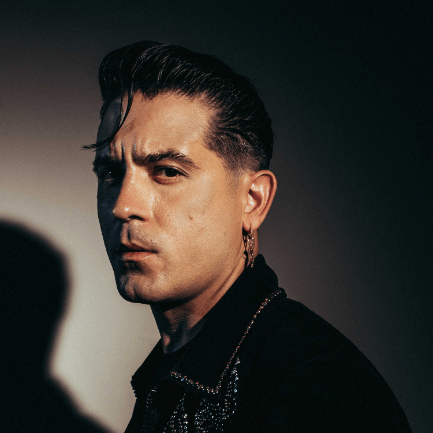 Gerald Earl Gillum, popularly known by his stage name G-Eazy, is an American rapper and record producer who got his big break with the mixtape The Endless Summer, which he self-released on the internet for free. He got recognition for the song Runaround Sue which featured American Idol contestant Devon Baldwin in the music video. G-Eazy, who doesn’t consider himself a “natural” rapper who would nail it in the first try, had the passion and the entrepreneurial drive to make it big in the music industry. Even before releasing his first full-fledged album, he spent almost a decade in polishing his art and building a fan base. He has always dreamed big and aspired to reach heights that icons like Elvis Presley or Tupac achieved. Learning from his experience on the huge number of tours he has been a part of, he built up his brand from the ground up, emerging as a hip-hop heartthrob inspired by the style of the early 1950s and 1960s. His image, with black leather jackets and James Dean haircut, is reminiscent of the American Gangster era.